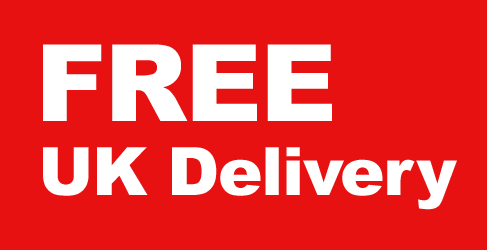 Coronet Rapide is a folding 120 film camera model of Coronet Co., Birmingham, England. It was also manufactured under license by Tiranty Company, Paris, France and produced in late 1940s and early 1950s.

This example is the English version with the white shutter nameplate.

The camera is in full working order with no missing parts.

There is some wear to the top plate and some very small dents to the film advance knob.

Lens is good with only a small amount of fungus.

The shutter primes and fires well.

Clean internally. There is a small amount of corrosion to one of the film transport rollers.

Comes with its original canvas case which is in good condition.

No instructions, but these can be found online as a download.

Add to wishlistADD TO YOUR BASKET

MEDIUM FORMAT CAMERAThe design of the Lubitel2 is based on the early 1930s Voigtlander Brillant camera with various improvements.The Lubitel uses 120 ... view details
£54.98
View details
Add to wishlistADD TO YOUR BASKET

This is a very nice working example of this iconic camera from 1926It is clean and undamaged apart from where somebody has tried to prise the film bac... view details
£49.98
View details
Add to wishlistADD TO YOUR BASKET

This Kodak Six 20 Model C is in very good condition and operating correctly.Both viewfinders and lens have been cleaned.Shutter mechanism is working n... view details
£14.99
View details
X
This website uses cookies to ensure that you get the best experience on our website. Read our privacy policy.
I accept